Sometimes homeowners are faced with the dilemma of deciding on whether to replace or repair their windows. Of course, windows may break due to general wear or accidents like being knocked with an object. Or, it’s a new home, and the new owner feels they need to replace the windows to suit their styles.

Whichever the case, windows may suffer severe damages that force the owners to weigh their repair and replacement options. On weighing their next move, owners have to consider different factors.

For instance, there are some simple tasks like installing or fixing window screen tabs that one may not necessarily have to replace the entire window. But, again, there could be structural problems that can only be solved through replacement.

Windows Problems That Need To Be Repaired

A Window That Fails or Won’t Open

Several reasons can cause the window not to open. Some may be due to stuck slashes, creaking cranks, and hardware problems like when other parts are broken.

Such always have straightforward solutions: installing or replacing the broken parts, removing dirt and stuck objects, and greasing the movable parts, among other solutions.

Several potential causes allow water and drafts into the house. So, watch out for;

So, pick up caulking and stripping materials and fix the mess. Also, replace any damaged or warped sash and check if the window is correctly installed; if not, then replace it.

There are missing or rotting drip caps- purchase and install a new drip cap and use rot-free or rot-free drip caps to prevent continuous repair.

Window Problems That Need To Be Replaced

Diagnosing broken glass isn’t hard. Plus, no one would want to have outside elements seeping into their house because of a crack or holes in the window panes. Besides, any broken panes pose a security and health threat to one’s family.

For instance, the chances are high that broken windows would decrease one’s comfort level, especially where there are freezing temperatures. Plus, they increase one’s chances of injuries through cuts.

This is window condensation caused by water accumulating inside the windows. It’s a problem that would intensify with time. So, the only solution is to get rid of the window panes.

It could be that the window is allowing massive water infiltration or drafts and other uncomfortable elements into the how due to poor installation or design. So, check the windows for studs, siding, insulations, and wrong installation. These may call for both replacing and rebuilding the entire or part of the window structure.

How to Make the Window Repair or Replacement Decision?

Before deciding on whether to repair or replace the window, first, check out for:

Finally, before making a decision on whether to repair or replace the windows, first ensure enough professional advice on the right decision. 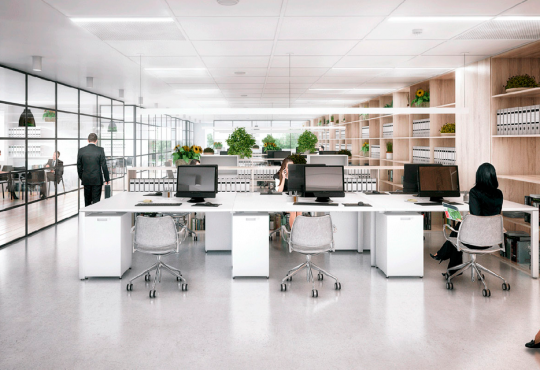 The Right Fit Out Can Greatly Improve Your Office Environment 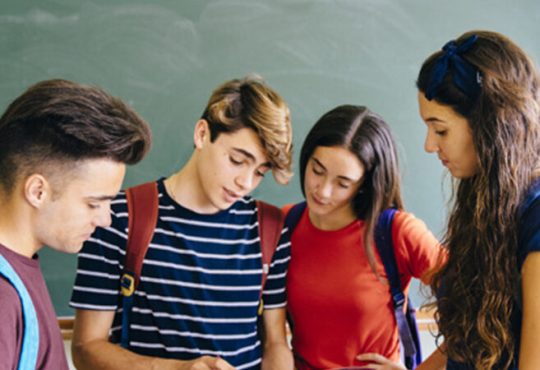 Tips to improve your English language in 9th class

How to score 90+ marks in class 12 chemistry 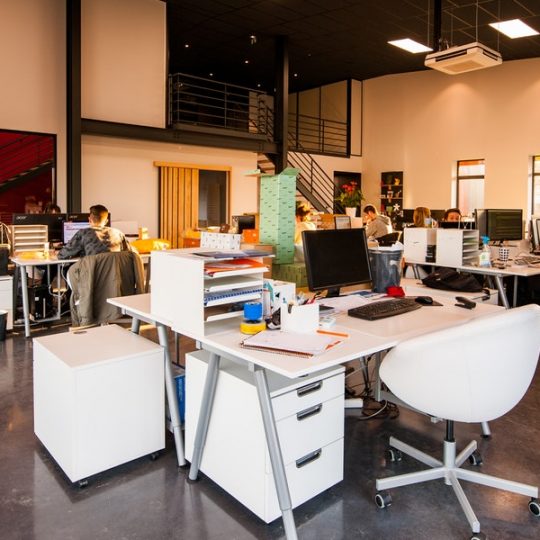 Office Fit Outs Don’t Have to Be Complicated

The Benefits of a Corporate Website for Your Business